This month I traded with a different style, closing 228 pips profit or +3%, which is a lot less than in July. I understood that in July I traded too aggressively if I wanted to get prop funding. Even though I made almost 18% profit, my max drawdown was around 14%. It's fine on a personal account but it's totally not acceptable at prop firms. I knew I needed to change something but wasn't entirely sure what, so the month went by in tranquility, mostly staring at the charts while waiting for perfect setups and never making any entry, being paralysed by inactivity. Many days without trades at all. Yes it was depressing when I remember myself in hero mode during July. In August I found myself hiding under the roof like a rabbit.

It's important to note that in the beginning of August I got sick and I feel that it erased my previous trading personality and after that I didn't even know how to return to the "previous" me. What's worse - I felt that I shouldn't do it, no matter how tempting the sirens appeared. I should be grateful for that illness actually.

The bad thing is that out of that depression I entered into some stupid/revenge trades without stop-loss that are still running in a floating loss for the last 2 weeks. Looking at the higher picture I can see that I entered at an awfully worst time and it seems it can take another month or more to return to break-even. It feels bad but it's a good and not too expensive of a lesson in the end. It hurts, but it's not the end of the world. Most problems are just money problems, so we shouldn't worry that much and just focus on earning more.

For example, I have left knee pain because of meniscus tear. Last month I bought a car with automatic transmission so that I wouldn't need to use my left leg at all while driving. I also started going to physiotherapy procedures (ultrasound and massages). If I wanted, I could just move to Spain or another warm country and the pain problem would be mostly solved (because my pain depends on air temperature - in warmer air blood flows better). All of these solutions to the problem cost money, so it means the problem is solved with money. So it's a money problem after all, not just a knee problem. The good thing about money problems is that they can all be solved. So no need to worry much.

Anyway, so what's my plan for September? I realised that I don't want to do the no-stoploss approach for prop firms, even though I loved that approach. The reason is that it requires smaller position sizing, thus more pips to make to meet profit targets and also it's a never ending stress when you get into long-running floating losses. I realised that for prop firms a better approach is small stops, larger position sizing and high reward/risk. Getting stopped out 3 times at 5p, then making 30p at the 4th shot and taking home 15p net is ideal. And we have a strategy for that which I had mostly forgotten in the last months. So my plan is to get back to that strategy and focus. Just 1 strategy and 1 pair for now. Why?

Because one successful funded trader returned to our online trading room after a long break. So I asked him for tips. And he told me to make a consistent approach, not to jump from strategy to strategy and he also told me he trades just 1 strategy and 1 pair. He has achieved more than me, so I gotta listen. Because it's nice that I've been taught 8 strategies and I trade 6 or more pairs, but that got me into analysis paralysis during August and the result was definitely not consistent. I assumed that more is more, but maybe less is more in the end? Well, let me find out. It's all about learning and finding what works for me.

By the way, this is how my crash story ended. If you remember, in July we were traveling with my girlfriend from Lithuania to Greece and back by car. I crashed the car on the way back on a rainy, slippery Polish highway. Then I bought a cheap replacement car just for the sake of quickly getting back to Lithuania (we were 900km away from home). That was a very bad choice, because later it turned out the car can't go faster than 80 km/h. It was a really bad car with a faulty engine. Well, at least it got us home. Then I had some trouble selling it because of its condition and Polish number plates.

All of this lead to me a realisation that it's time to stop messing around with those shitty old Opel cars. In 2013, we had our first Eurotrip with my friends with a rented BMW X1. It was the car that I enjoyed driving and really it remained one of my favourite cars throughout all these years. So know I thought: heck, it's been 9 years and I still didn't buy that car. How long am I going to wait?! So I did it. I found a beautiful BMW X1 with bright interior and sparkling ocean colour from the outside (visible only when sunny). It has a roaring and powerful 180 kW engine, 4x4 wheels and driving this car is a pure joy. I can just melt in the comfort and fascination that this car provides. And I can't understand why I didn't buy it earlier.

Well, the reason is quite practical. I "liked" those shitty Opels because they cost 10x less than the BMW X1 and I was buying them with the "no maintenance, no love, drive it to death" mentality of an emerging entrepreneur who just wants to spend most of his money on business. But in reality that wasn't true because those shitty Opels need a lot of maintenance! Something breaks all the time and you're still spending all that money at service stations. So I thought I'm done with that. If all cars need maintenance anyway then I'd rather have one that deserves my love and attention. I'd rather cry in a beautiful car where I feel like a human rather than in a shitty Opel whose existence is just hard to understand. 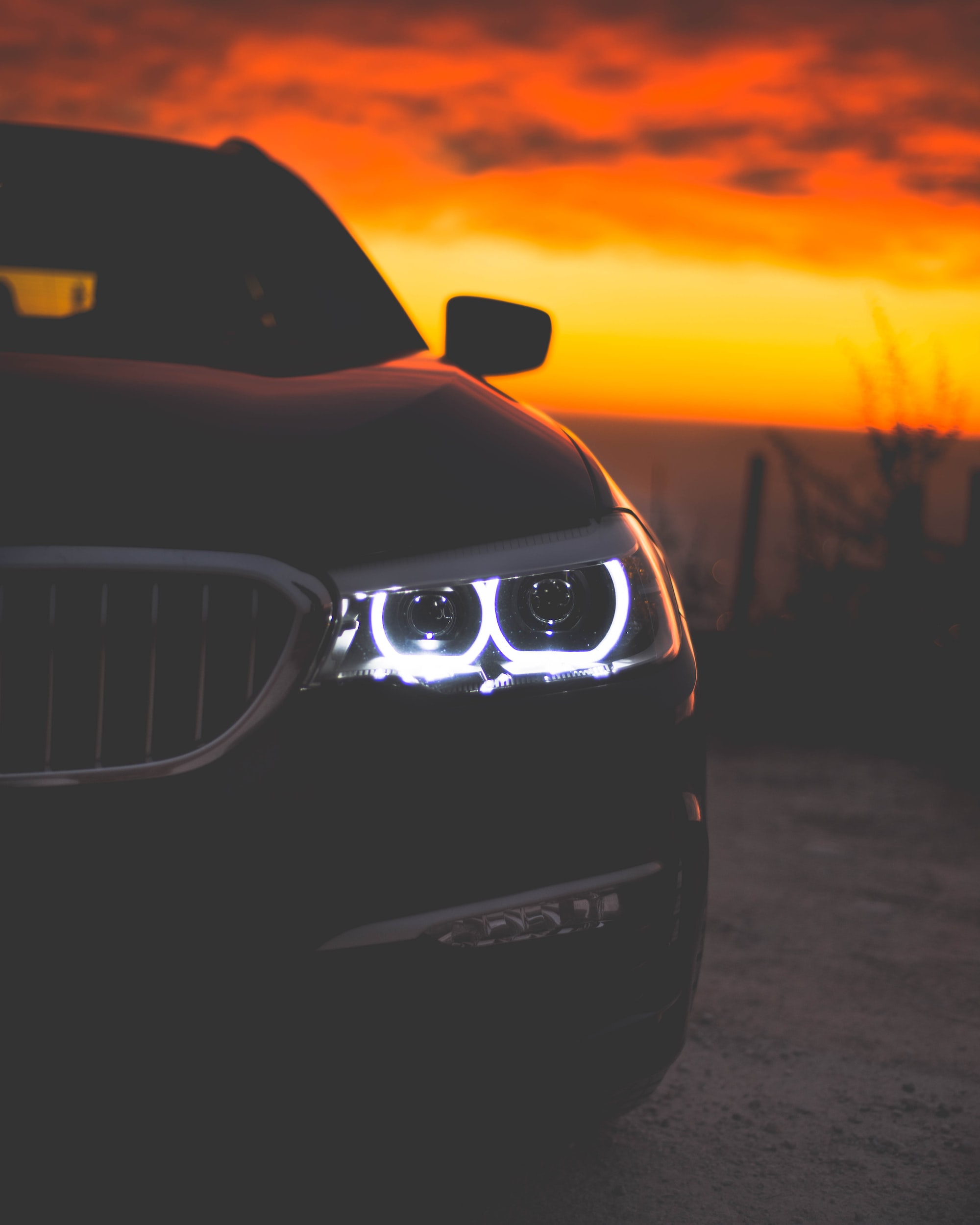 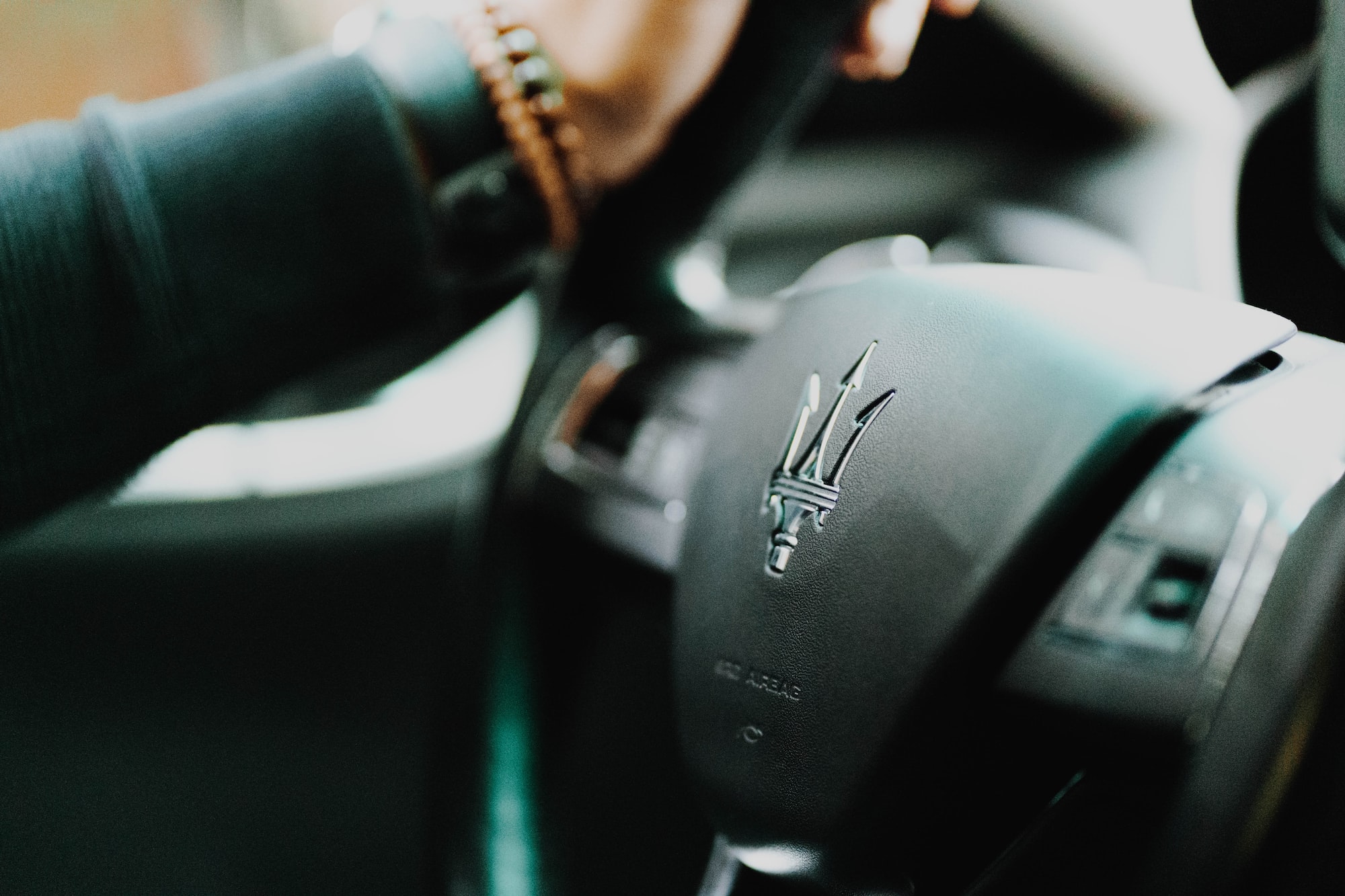 It's been almost a year since I started trading full time. I've put in a lot of work. Watching the charts, making and managing trades all day, studying in the evenings and weekends (not every day of course). It was hard but I wanted to be successful so badly. A

In mid-June I travelled to the other side of Europe and had 2 days of 1-to-1 time with my mentor. We were sitting together in my hotel lobby with laptops open, watching the market, discussing setups, taking trades together and of course he taught me the rest of his strategies.